The final week of March was a fast paced end to the first quarter of 2018. Even as thousands of families finalized plans for spring break, businesses, government agencies, and commercial real estate communities were celebrating the completion of several significant projects. 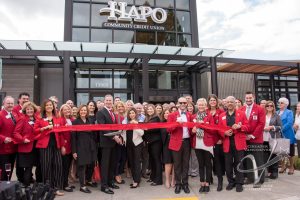 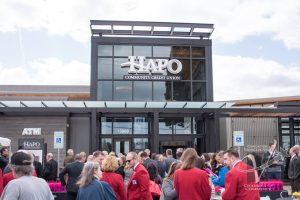 Centennial Industrial Park. As Port commissioner Jerry Oliver stated in his welcome remarks, this project puts nearly 3 acres under roof. This state of the industry building has 32 foot clear height roof and will be a great asset to both the Port and the CREDC in sharing the story that Vancouver can be home to growing companies looking for the highest quality facilities. 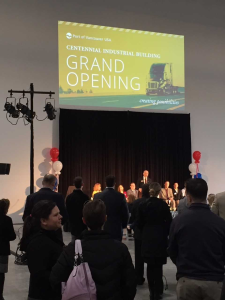 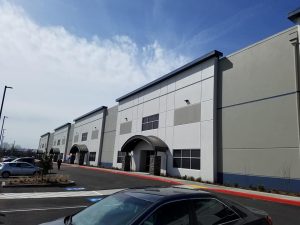 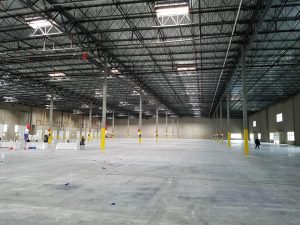 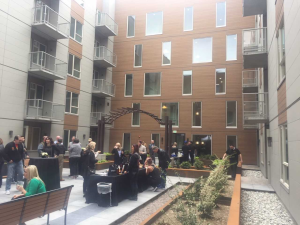 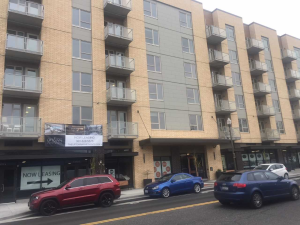 While in many quarters there is talk of being prepared for a slow down that after ten years of steady growth seems inevitable, the greater Vancouver and Southwest Washington region are enjoying the momentum and accomplishments of the past four to five years of consistent hard work, vision, and effort.