According to the 2020 Census, Clark County’s population has now gone over the 500,000 mark for the first time ever! We have seen steady growth since the early 1980’s, spurred on by our great location on the North bank of the Columbia River. Cooperative visionary efforts by our cities, ports, county and private sector business groups like Columbia River Economic Development Council, Identity Clark County, Greater Vancouver Chamber and Visit Vancouver, have ardently spread the message to the rest of the US and the entire globe that Clark County is a great place to live and do business.

I could list two dozen specific projects that have come to fruition in the past 40 years that have each been a brick in the foundation that has built the new Clark County, however, I would rather point to three current projects that will continue the breathtaking transformation. While the Vancouver Waterfront may be the most visible symbol, it is still a work in progress. While the completed infrastructure and park are primarily the work of the City of Vancouver, the development has overwhelmingly been done with private investment.

The Vancouver Waterfront opened in July 2018. The site, located on 32-acres, is broken into 20 city blocks. They started with blocks 4 and 6, having completed construction, that encompass 40,000 square feet of restaurant space, 270 apartment units, 6 signature restaurants, along with a half-mile 7.3-acre park, the now iconic Grant Street Pier, and the Headwaters Wall water feature. Construction continues daily on more mixed-use urban redevelopment projects on several other blocks and development permits are in on others that we estimate will take another 5-7 years to complete.

Keep in mind the Port of Vancouver, a major collaborator on the project from the beginning, has its own plans at Terminal 1. That project is a sizeable parcel of land nestled just West of the I-5 bridge. A significant part of that project is in active-construction-phase, including the AC Marriott being built by Vancouver-based Vesta Hospitality and the Vancouver Landing project by the port.

There is a half dozen additional components to this project; including a new Public Market replacing the former Inn at the Quay, total renovation of the Renaissance Trail including bike paths, walking trails, and a modern boardwalk, a public dock, with plenty of outdoor green open space. Vancouver Landing also includes Rotary Way, a collaborative project that celebrates the Rotary Club of Vancouver’s centennial and draws attention to Rotary in the Clark County area. The Port’s timeline for completion is 2027. All totaled, the vision is almost 950,000 square feet of redeveloped mixed-use space, and over $300 million in public and private investment.

Mill Plain’s Tower Mall, Vancouver’s original indoor shopping mall, has been demolished. Built in 1970, it was important to the community as Vancouver began growing toward the East, and “The Heights” were the nicest place to live. In 2017, the city purchased Tower Mall for $5 million and has embarked on a planning and public involvement project called The Heights District Redevelopment. This includes planning the infrastructure and outlining redevelopment phases of 62 acres. Like the Vancouver Waterfront, this project may potentially extend over a couple of decades.

The City and Port of Vancouver are not alone in transforming vision to reality. The Port of Camas/Washougal has nurtured its vision of reclaimed Columbia River waterfront for almost two decades as well. The Hambelton Lumber Mill operated for years just East of the port’s Columbia River Marina, starting in 1948 and closing in 2010.

Upon the closure, the Port purchased the site and has taken the lead in removing contamination and preparing for redevelopment. In partnership with Killian Pacific and the City of Washougal, a 15-20 year development agreement has been crafted and is moving forward.

Trail systems and a park have already been put into place and infrastructure development is ongoing. 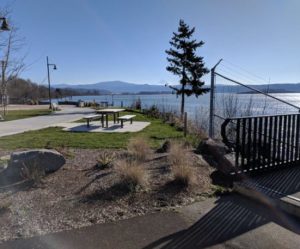 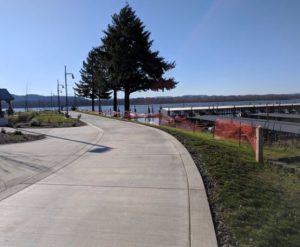 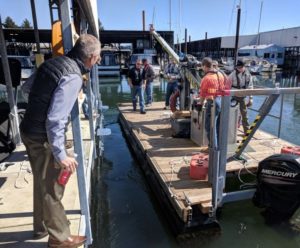 We have not even mentioned the flurry of mixed use and residential developments in Historic Downtown Vancouver that have been spurred on from the launch of the Waterfront. As these projects work their way to completion, the North Bank of the Columbia will continue to evolve into a modern, urban 21st century city , one of Washington’s largest cities, and be  a beautiful Gateway to the state.

This tremendous momentum of public-private investment into commercial real estate, along with the investments of the past two decades, provides a tremendous base for supporting the value of property.

If it triggers in your mind the idea that owning commercial property in Clark County over the next couple decades would be a good investment, you aren’t alone.  Feel welcome to reach out, call or email me and lets talk. 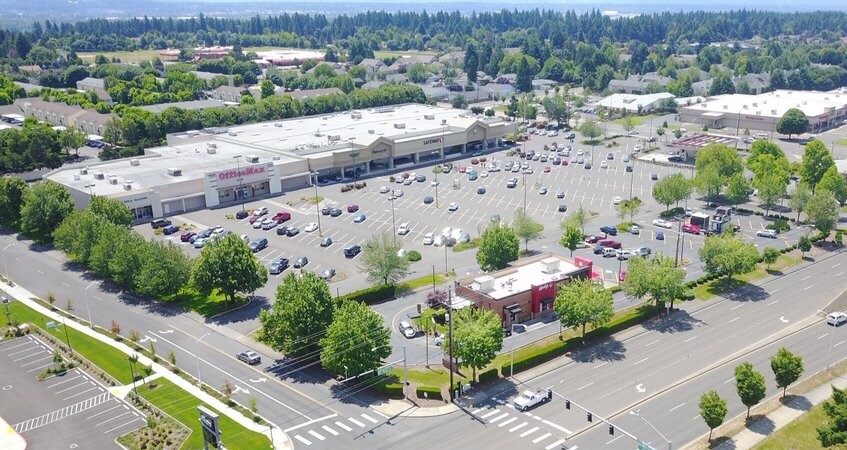 This headline is a bit misleading, as you’ll notice there are actually thirteen transactions on this list. I’ve included a couple extra; three transactions had 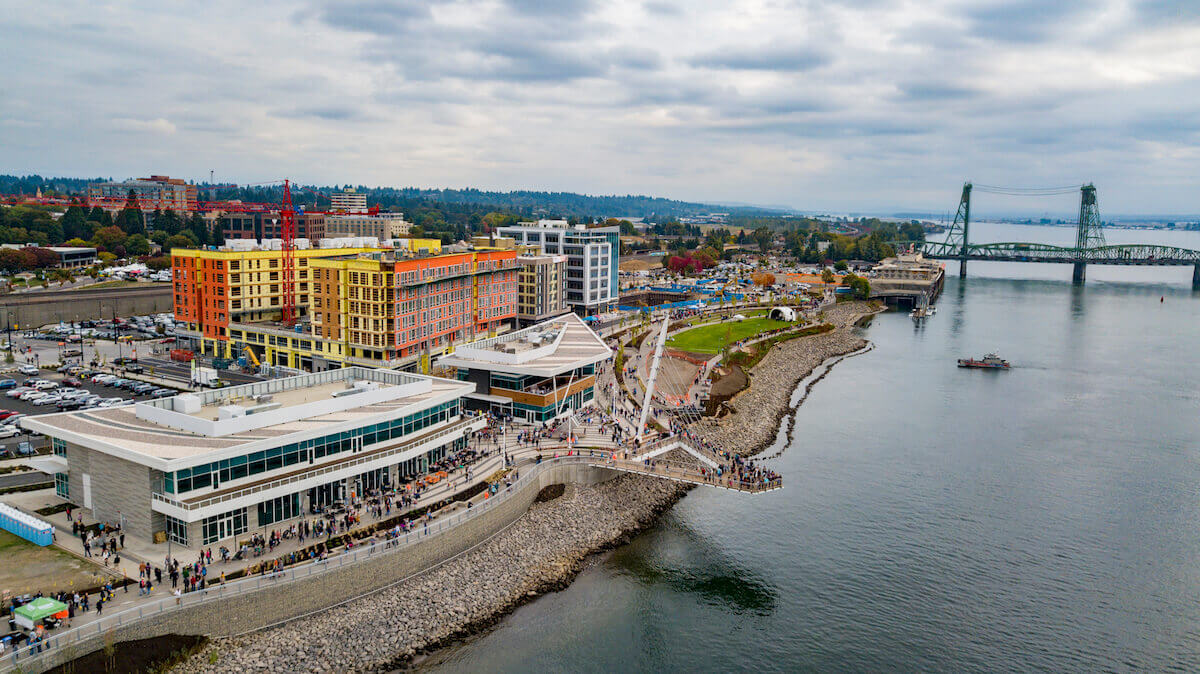 LIFE AFTER THE WATERFRONT?

The Commercial Real Estate scene in Vancouver has clearly been dominated by the celebration and opening of the Waterfront Project in August of 2018.  First 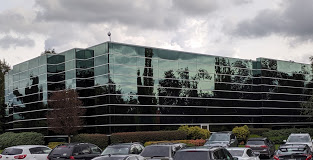 Pickett on the move

After over 35 years in their location up on Mill Plain Boulevard, Pickett Insurance agency has moved out to Cascade Park, in the Park Towers 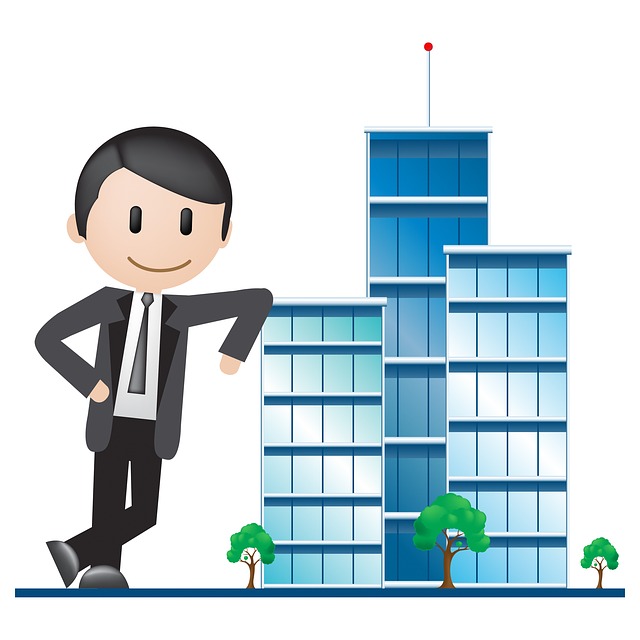 What is a Saver to do? This is the title of an article we published in the April 2011 issue of the Vancouver Business Journal. 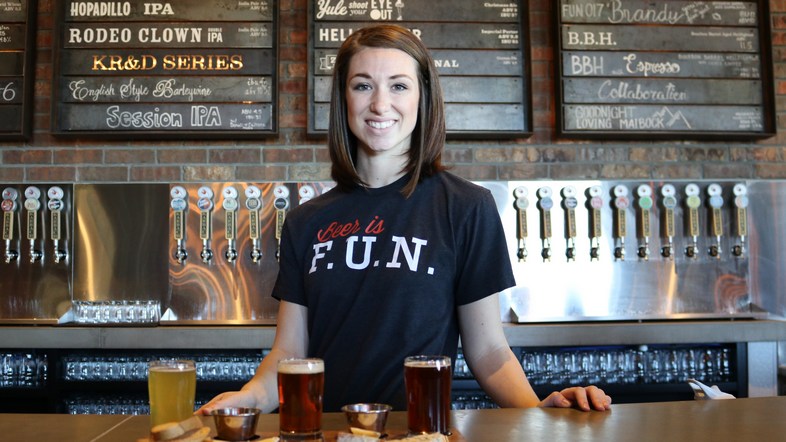 Here are websites that have put together resources and links to help you navigate through these challenging days . Hornstein Law Group    Greater Vancouver 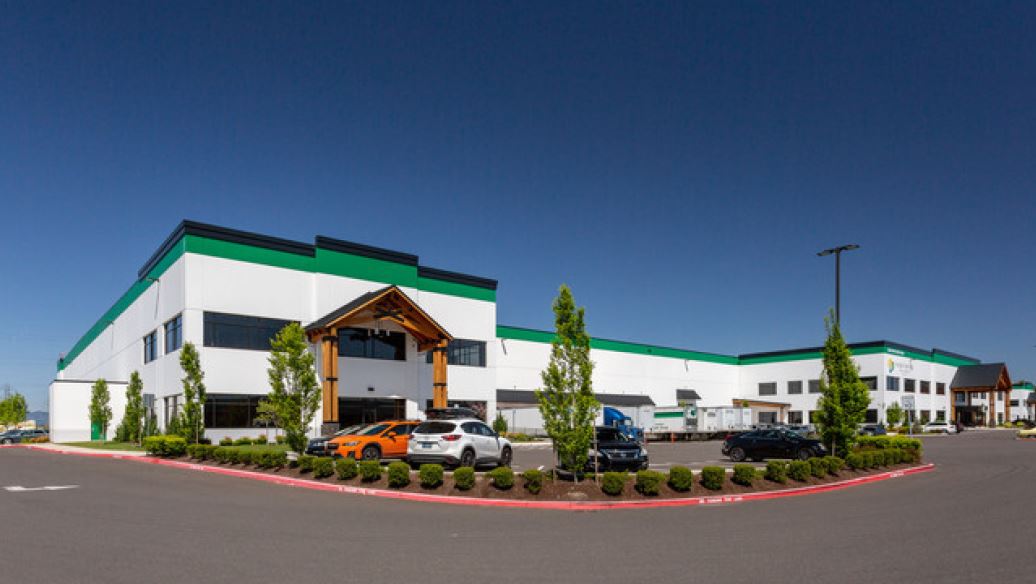 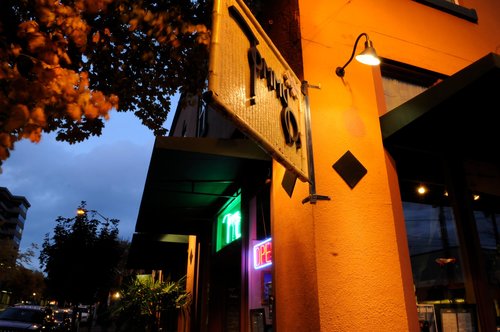 Tom Owens one of the pioneers 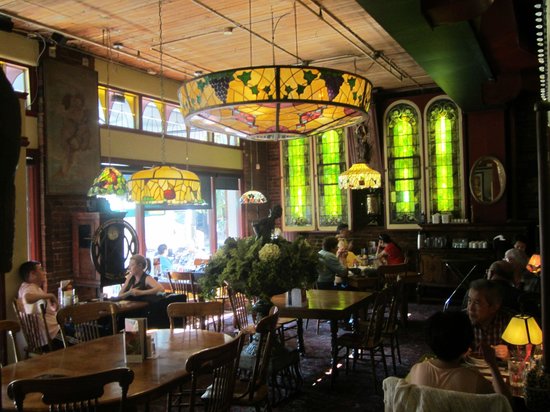 We have just crossed over the six-month mark since the Covid-19 shutdowns.  The first few weeks were brutal as the vast majority of  all restaurants 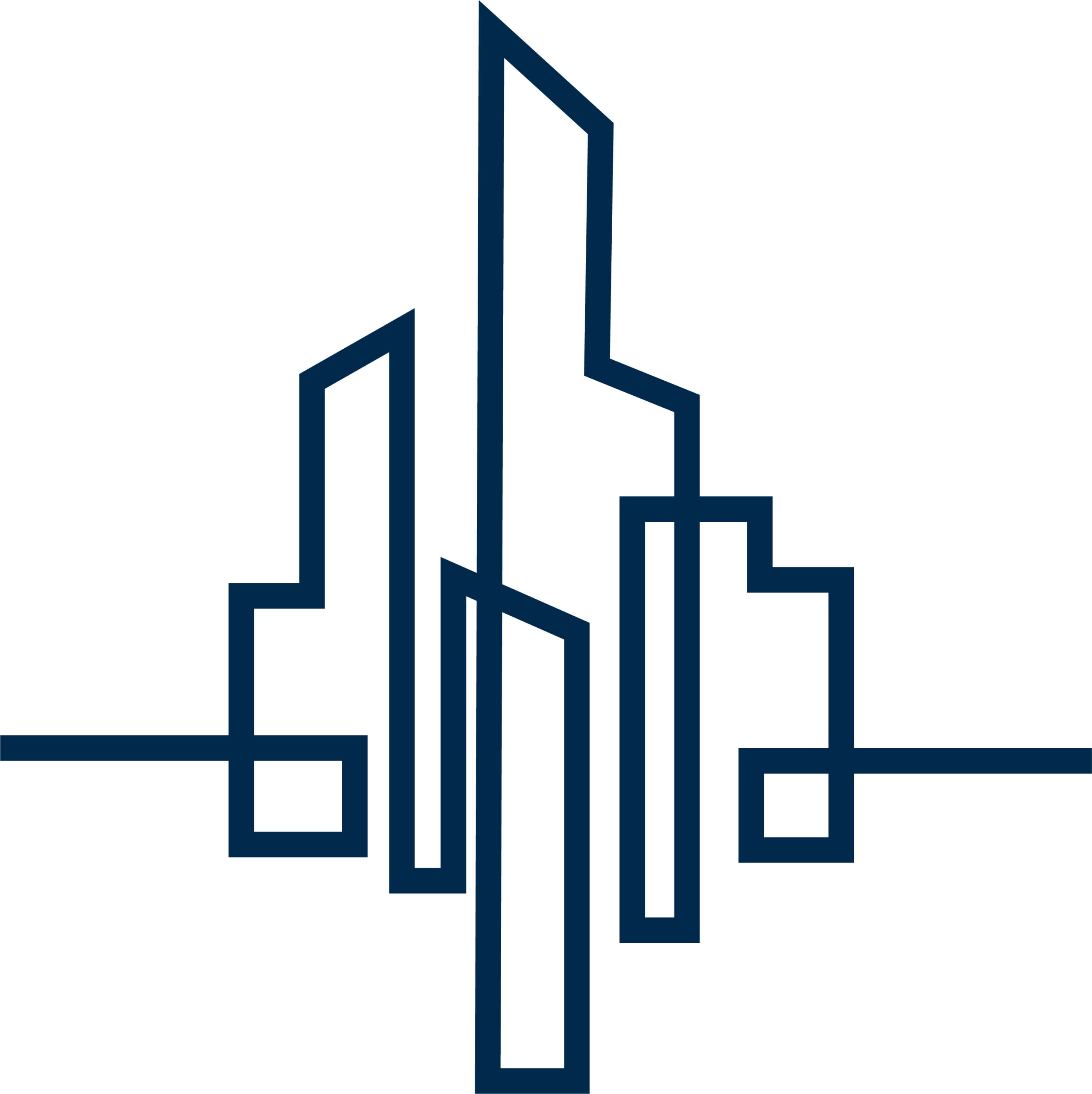 We get many FAQs about the state of the CRE market here in Clark County. The Pandemic has obviously had a negative impact on the 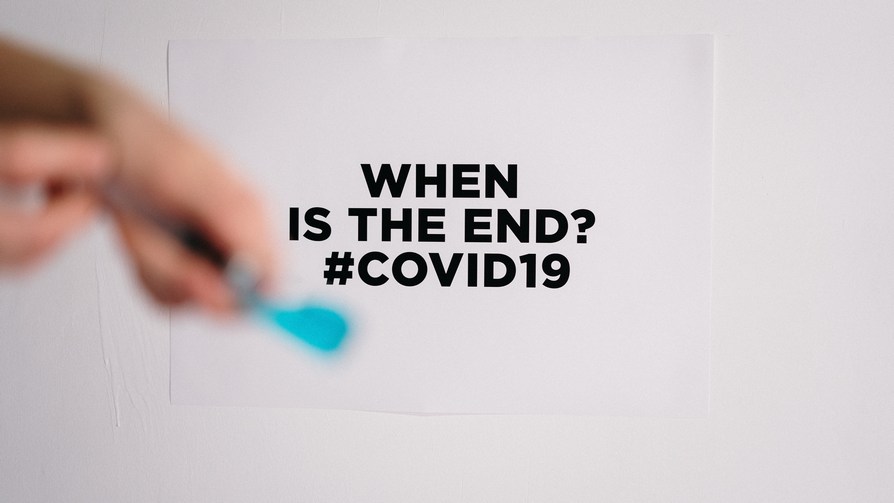 Pandemic- Where to start looking for Help !

We’re all right in the middle of perhaps the most impactful  historical event of our lives.  Considering the past twenty to thirty years that is